Home » Do you know what the Territorial Army is?

Do you know what the Territorial Army is?

How to prepare for any exam- When there is a month or a week or day!:

10 questions to ask in the interview- Interview Questions And Answers

The Territorial Army was established on October 9, 1949. There are about 40,000 soldiers in this army. This army works in protecting bridges and goods etc. in times of war.

One month of ‘recruit training’ is given immediately after receiving the battalion. After receiving the commission, there is 3 months of ‘basic military training’ before the ‘Post Commission Training’. This training is given at the ‘TA Training School’. After ‘Basic Military Training’, 3 months of ‘Post Commission Training’ is given. In later years, there is an annual ‘training camp’ of 2 months.

What is territorial army?

The Territorial Army is a voluntary parttime civil service. This is the second army of our line of defence after the regular Indian Army. This is a way for the common citizens of India to adopt the army as an amateur. For the Territorial Army, the concept works that it can be used for combat time deployment. As a supplement to the resources of the regular army, this low-cost army is prepared by taking willing, disciplined and dedicated civilians from every walk of society. The civilians who join the Territorial Army are given rigorous training for a short period of time, so that they can become capable soldiers.

Who can go to the Territorial Army?

Only Indian citizens can apply for the Territorial Army. This is a means of adopting the army as an amateur for the common citizens of India. There is no age relaxation given to any reserved category of people. To join the Territorial Army, you will need a graduation degree from any recognized university. Graduation can be in any field. Rajasthan’s deputy chief minister Sachin Pilot also became a lieutenant of the Territorial Army in 2012. He was the first minister to do so. The civilians joining the Territorial Army are given rigorous training for a short period of time, so that they can become capable soldiers.

What happens to the Territorial Army, in which Dhoni postponed the West Indies tour to go

After the 2019 World Cup, India’s team is now going on a tour of the West Indies. India and West Indies will play 3 ODIs, 3 T20Is and 2 Tests. Without Mahendra Singh Dhoni, Dhoni will not be seen in this series. 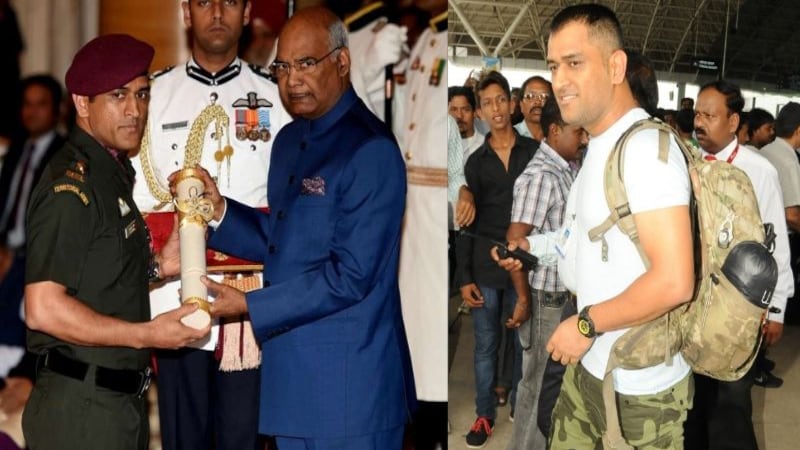 Ms Dhoni described himself as unavailable in the upcoming West Indies tour and said that he has decided to take a break of two months. Dhoni has informed the BCCI about his decision and has also said that he is now going to join the ‘Parachute Regiment’ of the Territorial Army for two months.

Mahendra Singh Dhoni will be a Lieutenant Colonel in the Parachute Regiment of the Territorial Army. How to prepare for any exam- When there is a month or a week or day!:

10 questions to ask in the interview- Interview Questions And Answers 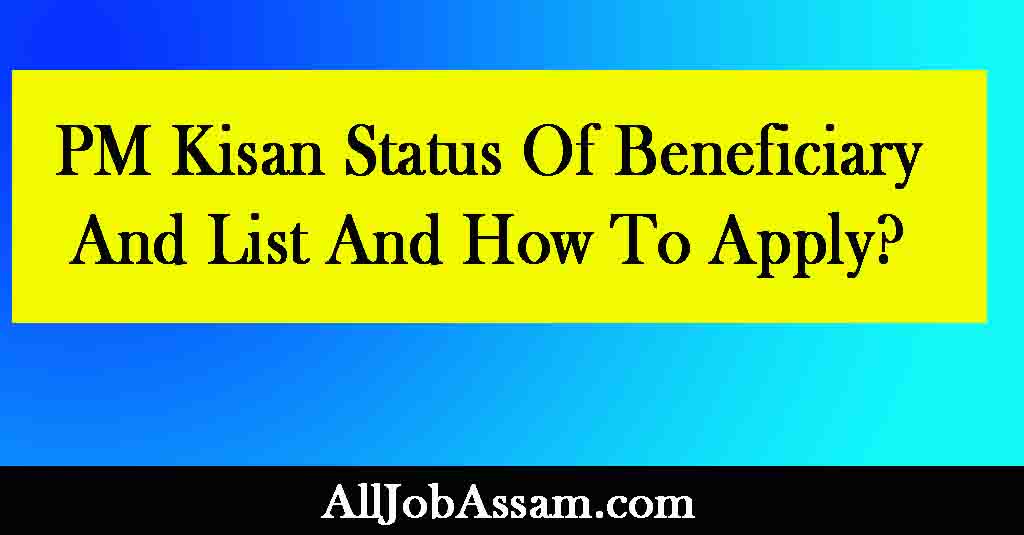 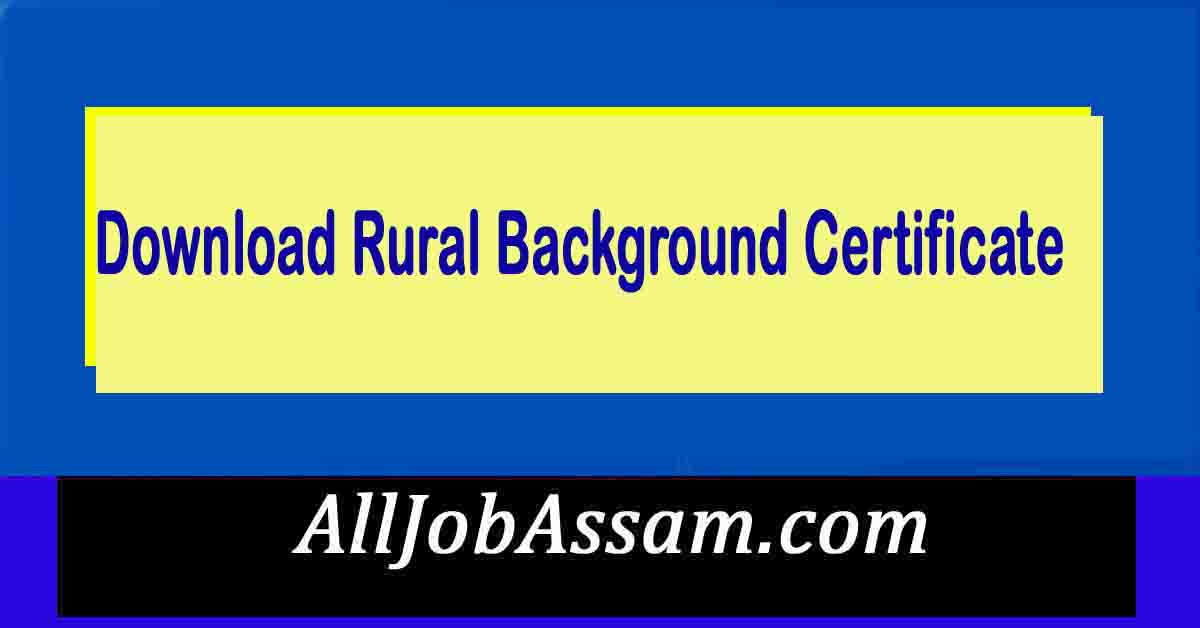 How to Make Rural Background certificate in Assam – For Government Exam